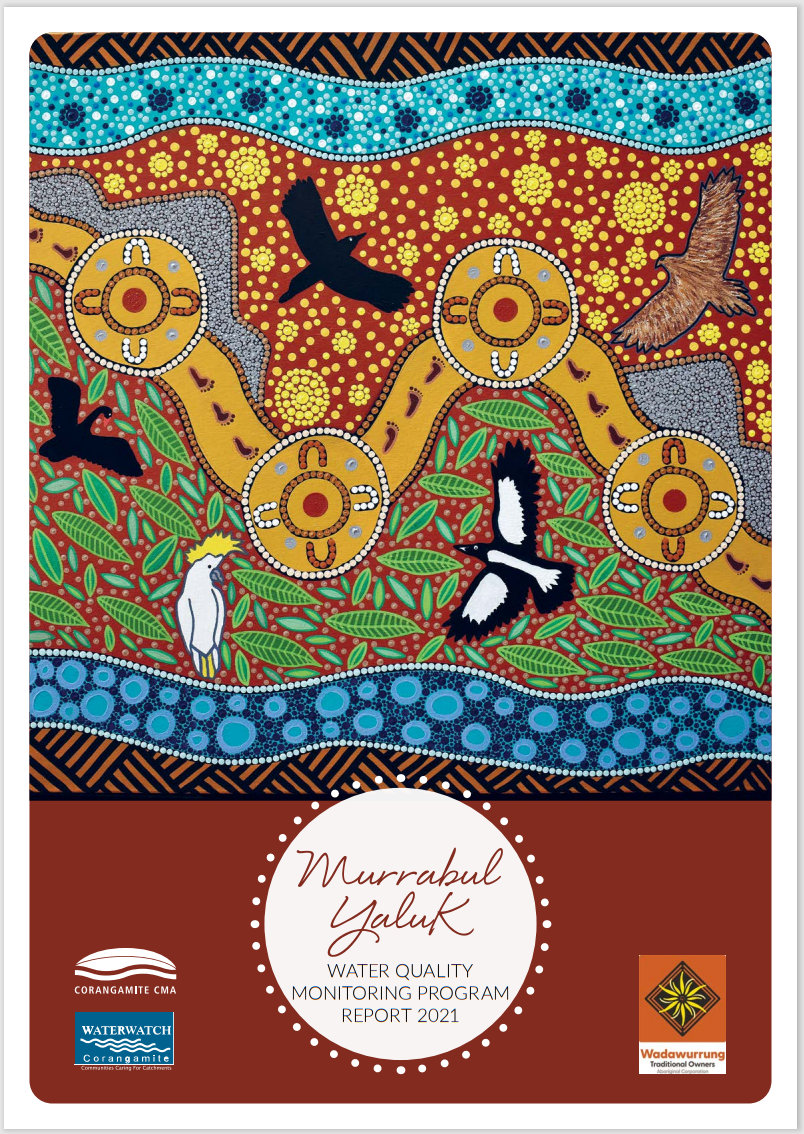 As very welcome piece of collaboration between the CCMA and the Wadawurrung it should be applauded. This is a great example of shared knowledge strengthening and empowering both organisations and it bodes well for managing the future of river's like the Moorabool.

A special recognition needs to go to Kristen Lees, Project Officer Regional Citizen Science at the Corangamite CMA who has been instrumental in driving the partnership.

The four sites that were monitored were:

A summary of the results concluded:

"• pH is consistent across all four sites with the majority of
results within the Excellent to Good range.

• The dissolved oxygen saturation was lowest at CO_LAL080
ranging from Degraded to Fair. This site does not receive
eWatering. The three sites that are influenced by eWater had
the majority of results ranging from Good to Excellent.

• Reactive phosphorus results were worst at CO_LAL080
rating from Fair to Poor.

• Turbidity results were consistently Good to Excellent across
all four sites. However, CO_MOO023 and CO_MOO045 did
have Poor condition ratings for the 26th of October 2021
and the 18th of June 2021.

It is the last observation which is the most confronting. While the low ALT Signal scores have flagged both Mild and Severe 'Pollution' these are instead more likely a reflection of poor flows something which so severely afflicts the Moorabool River.

There are obvious signs that the limited environmental water is having some impact on sites it reaches but the river desperately needs more.

Thank you for the Times News Group for running this story in a busy Federal election period. 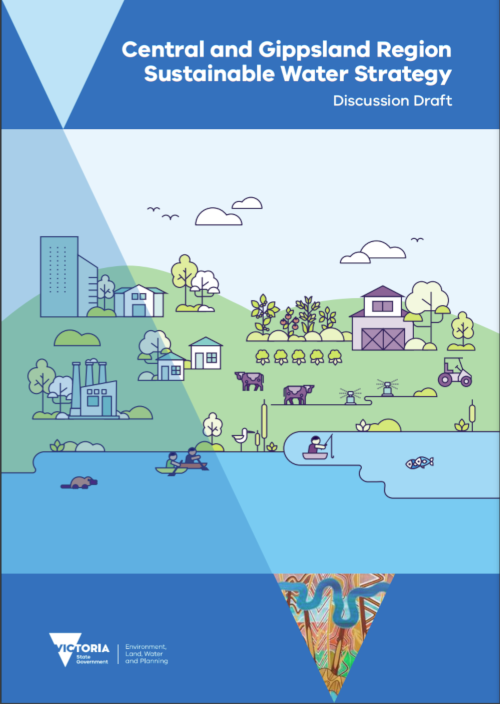 Melbourne Launch of the film the River Moorabool

PALM would like to thank Dr Erin O'Donnell for bringing this event together. We understand over 130 registered for the online screening and the panel discussion afterward was lively and informative.

As rivers like the Moorabool continue to decline due to a drying climate the urgency of these conversations can not be over stated.

PALM is pleased to announce a Melbourne online release for the film the River Moorabool on the 23rd September 2021 at 12:30PM.

Hosted by University of Melbourne's Centre for Resources, Energy and Environmental Law at the Melbourne Law School the event will feature a panel discussion after the sceening with questions invited from those attending.

This follows a recent well attended online screening by the Friends of Steele Creek and Friends of the Maribyrnong Valley along with a screening on the same night hosted by the Bellerine Landcare Group.

Please register at the following link: