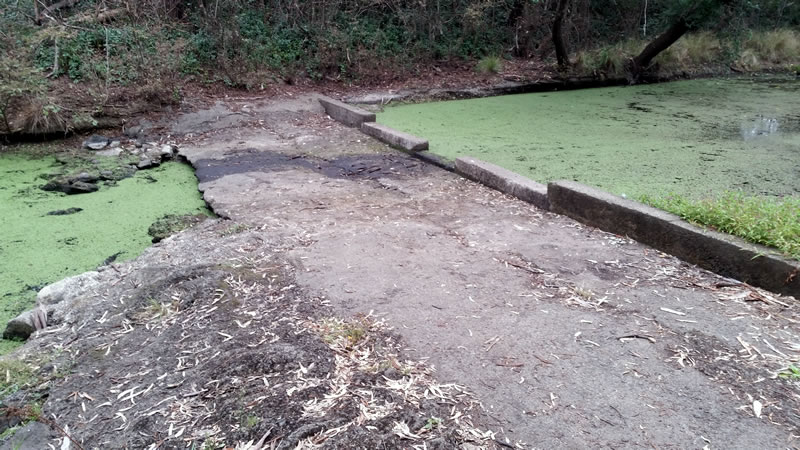 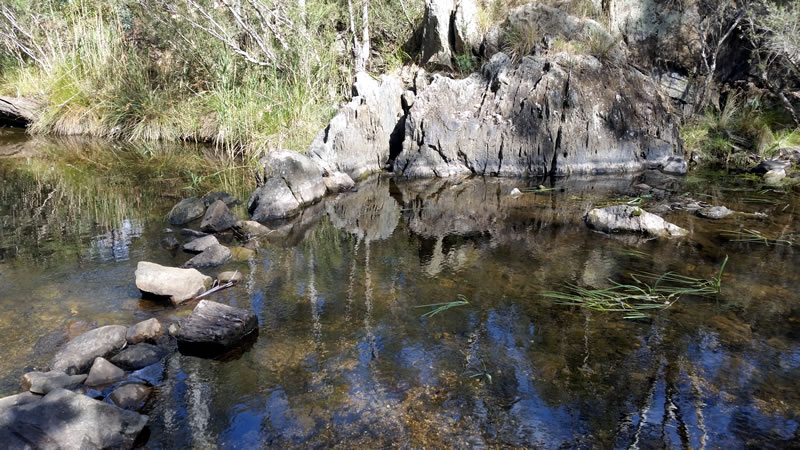 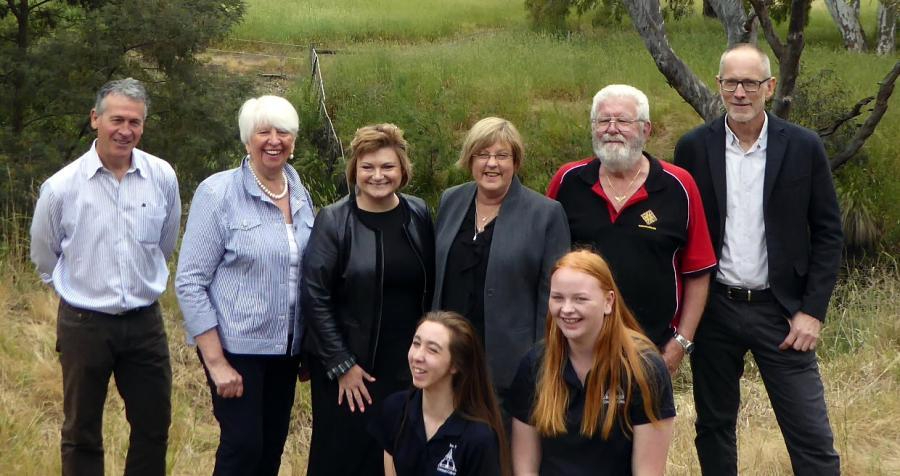 It is our opinion that anything catering for community involvement in decisions within our water authorities at any level should be both encouraged and supported. If you know of others who may be interested in participating then please send them a link to either this page or directly to the polling link. We have included a description of the project which at this time had not been included in the doodle.com link.

The Corangamite CMA is coordinating a strategic river management framework for planning, communicating and implementing long-term waterway work programs for the Moorabool River. The project aims to bring together community, industry and government partners to achieve a shared vision of a healthy and sustainable Moorabool River through a coordinated approach to on ground works, water for the environment, and other restoration projects. The project will likely be launched in September, and we would like your help in naming the project. We have short listed some options, to vote just click on the following link and tick your favourite.

For the record there has been some discussion within PALM that the Living Moorabool option was a little too close to People for A Living Moorabool and that borrowed legitimacy may have resulted. Ultimately though whatever advances the cause of this river should be embraced and there is no denying the strength of the term Living Moorabool.

Edit: This process is now finished and the project will be available for public viewing soon.

On the 31st of January the CCMA presented the proposed annual watering plan for the Moorabool River. The meeting was held in the Meredith Hall and was attended by representatives from both water authorities and community groups.

A representative from the Environmental Water Holder's office was in attendance. The CCMA manages the environmental allocation in Lal Lal on their behalf.

News that the entitlement was now over 7000ML after being down to around 750ML during last year was welcome news. There was some discussion around timing a January flow to assist short-finned eel migration in early January next year and also around how much water to keep in reserve for following years if there were limited inflows.

PALM would like to take the opportunity to congratulate the CCMA and particularly Saul Vereemen for being proactive in including non-agency groups in the decisions around flows for the Moorabool river. Collaborations like these hopefully mean we get the best result possible for this beautiful but stricken river. 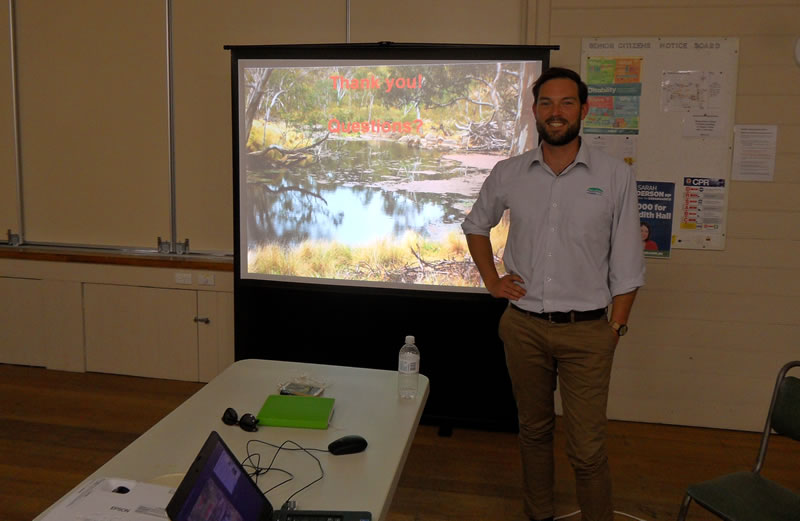 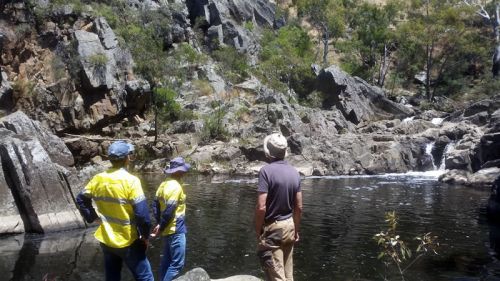 On Wednesday the 7th of December PALM coordinator Cameron Steele accompanied two Barwon Water members on a tour of the Moorabool River, one from the Water Resources Team the the other their Catchment Officer.

The river at Batesford Bridge was our first stop. Water was flowing through the second gate at the weir but was still alarmingly low considering the rains we had in the weeks leading up to the day. We then walked to the Belchers Pool. It is always amazing to think of this tranquil setting being so close to the edge of a large city like Geelong.

It was then on to the Stray's place where we were joined by Peter and shown the magnificent river gully at the foot of the family property. Thankfully there were some flows to highlight the beauty of this special spot.

Lunch at a Meredith cafe allowed us to present PALM's position on passing flows and to reinforce just how vital cooperation between the CCMA and Barwon Water had been for getting flows that would benefit the lower Moorabool.

The group then drove down to look at the pool at Cooper's Bridge as earlier plans to visit Steep Point were abandoned due to time constrains.

PALM would like to thank both gentlemen for taking the time to come and experience the Moorabool River, even for just a few hours. Both were suitably impressed. They showed a genuine interest in learning more about the challenges the river faces and hopefully have a better understanding of what PALM is trying to achieve to repair the Moorabool.

On a recent Sunday members of PALM interviewed Alison Pouliot and Tim Fletcher for our upcoming film on the Moorabool River. Alison is a freshwater ecologist and environmental photographer; Tim is a Professor of Urban Ecohydrology at the University of Melbourne.  Both have research experience with the Moorabool River, and Tim also has been involved in the design and monitoring of several large-scale pilot green infrastructure projects in both Australia and France.  We met at the Mollongghip Hall for a picnic lunch under a shady tree and an fascinating in-depth chat about water issues and the Moorabool River.  Then we drove into the nearby Wombat Forest to film the interviews.  Many thanks to Tim and Alison for making the day a great success by giving up their valuable time and contributing their views and experience to the film.

Production of the film is progressing well and we will soon travel again through the Moorabool catchment to do more filming of important sites.  The film is being made by She Oaks Films, who produced the earlier film on the Moorabool, "Lost Waters", released in 2008.  We will notify supporters when the film is to be released. 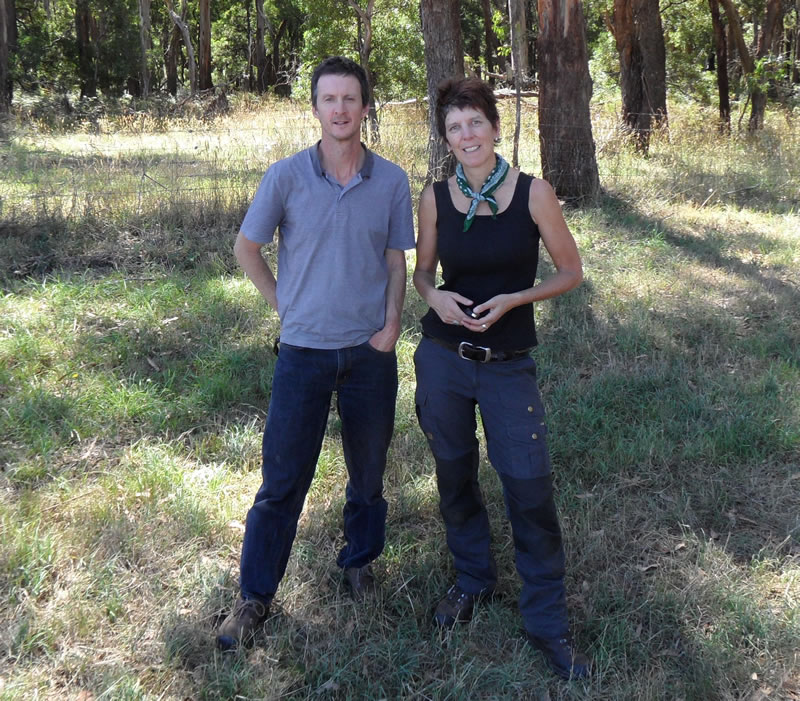