Melbourne Launch of the film the River Moorabool

PALM would like to thank Dr Erin O'Donnell for bringing this event together. We understand over 130 registered for the online screening and the panel discussion afterward was lively and informative.

As rivers like the Moorabool continue to decline due to a drying climate the urgency of these conversations can not be over stated.

PALM is pleased to announce a Melbourne online release for the film the River Moorabool on the 23rd September 2021 at 12:30PM.

Hosted by University of Melbourne's Centre for Resources, Energy and Environmental Law at the Melbourne Law School the event will feature a panel discussion after the sceening with questions invited from those attending.

This follows a recent well attended online screening by the Friends of Steele Creek and Friends of the Maribyrnong Valley along with a screening on the same night hosted by the Bellerine Landcare Group.

Please register at the following link:

Joint Statement on the Central and Gippsland Sustainable Water Strategy

People for a Living Moorabool are among a group of community organisations who have collectively released a Joint Statement on the Central and Gippsland Sustainable Water Strategy.

Premier of the film "the River Moorabool"

Last night on the 26th of June a capacity crowd attended the Ballarat Mechanics Institute's Hall to watch the premier of the film “the River Moorabool”.

A film promoting more water flows for the Moorabool River will have its world premiere in Ballarat on Saturday 26th June.  There will be another launch in Geelong on Saturday the 3rd of July.

You can watch the official trailer for “the River Moorabool” on the internet @ https://vimeo.com/349830144

The Age Newspaper on the 17th of June publish an article about the film which can be found here: 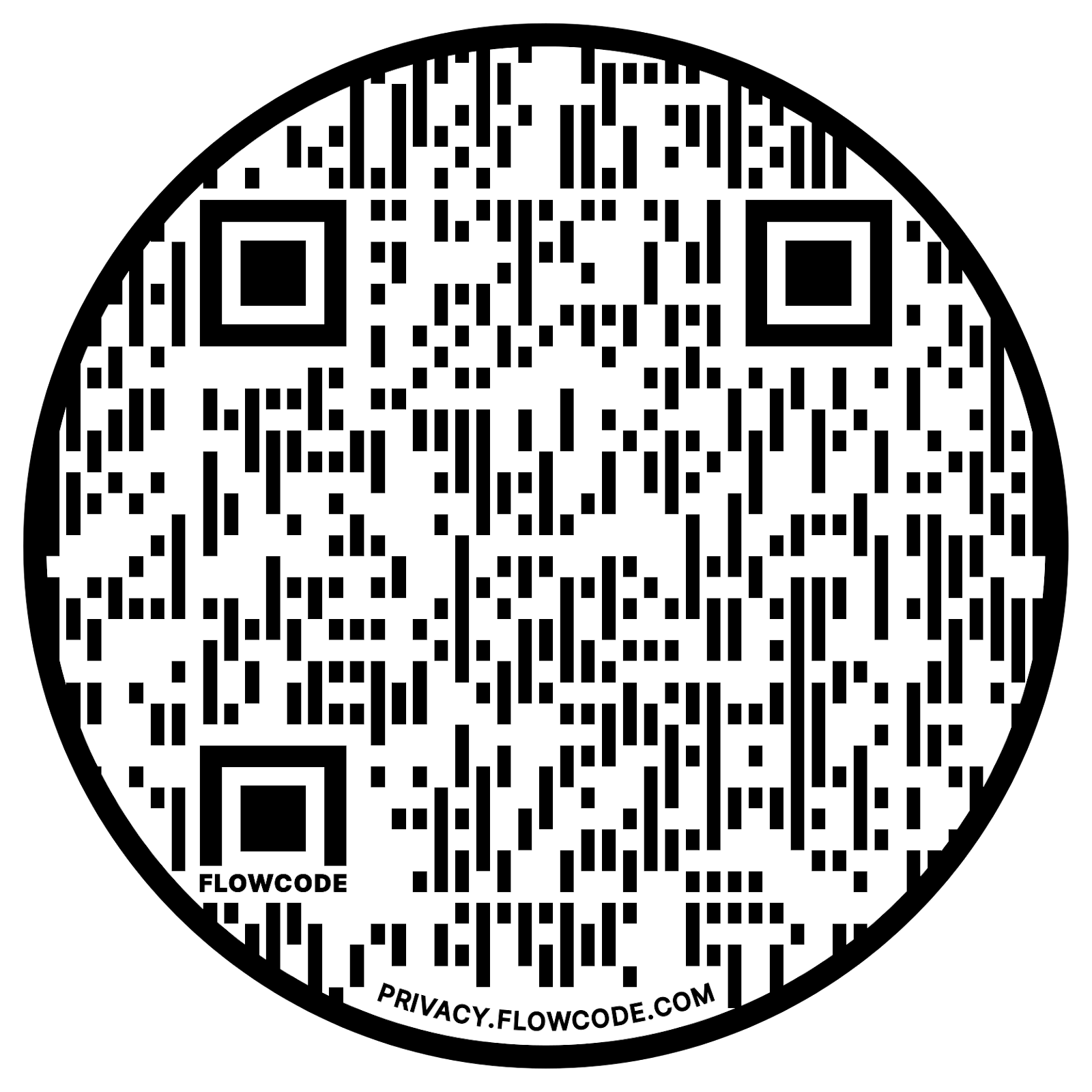 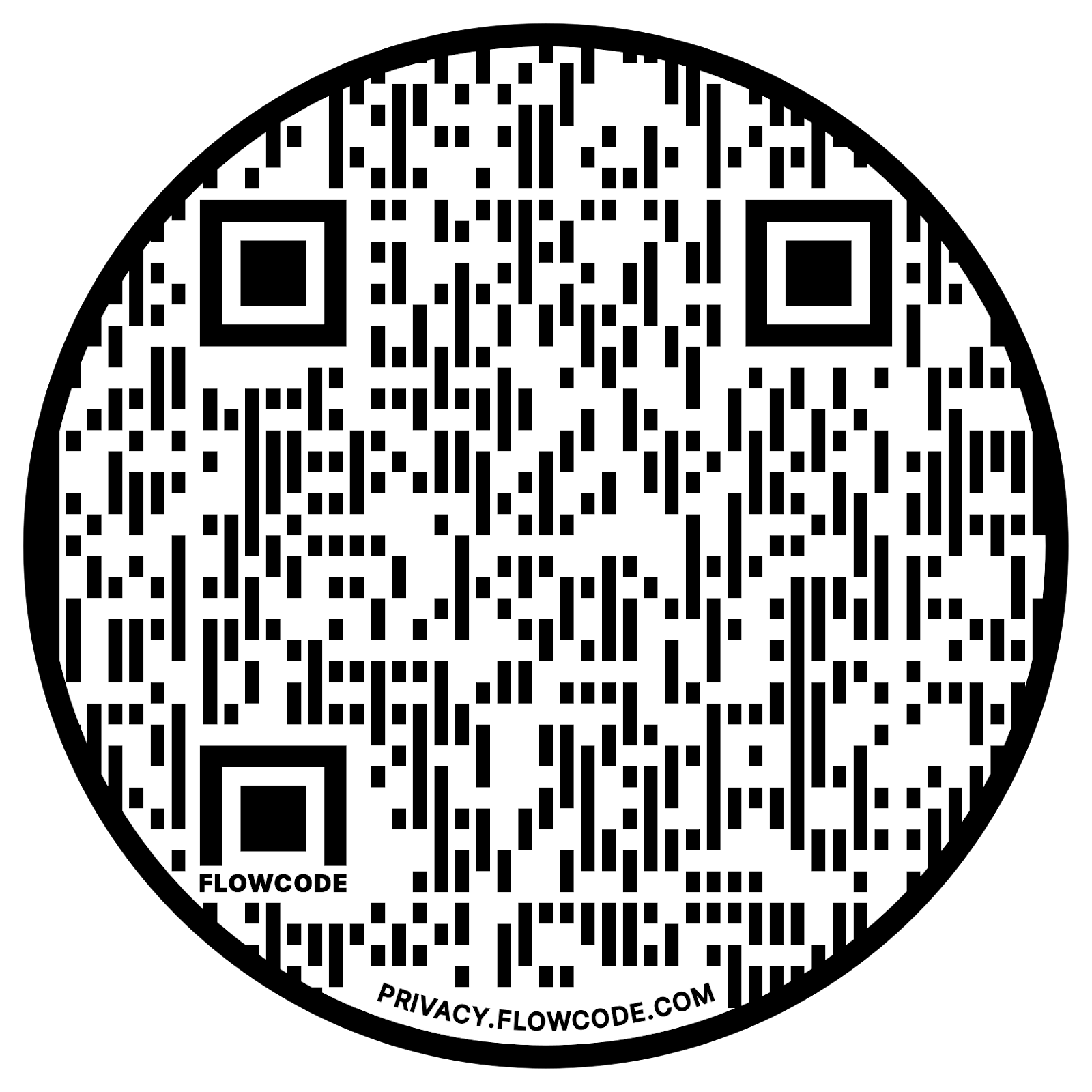 The Moorabool River is recognised as the most over-allocated and flow stressed river in Victoria with flows at its mouth being reduced by 90%.

It has huge amounts of water drawn from it each year to supply the cities of Ballarat and Geelong along many smaller towns in between. The region's largest water utility reservoir sits at its center.

The aquifer supplying the river at its head is heavily mined for water via groundwater bores. It is deemed over allocated and reduces the flow in some of the Moorabool's streams by 70%.

Its catchment has more farm dams per square kilometre than any other river basin in the State holding the equivalent of 23% of its annual inflows.

Over the last 15 years the Moorabool has suffered the largest decline in water runoff due to climate change than any other river basin in central and southern Victoria.

To top everything else off it is now facing having 60% of its environmental flows stripped from it within the decade when the pumps at the Fyansford Quarry likely to be shut down.

We need your help to give voice to the plight of this highly stressed river and to help halt its decline.

Right now its future is being decided at a high level through the updating of the Sustainable Water Strategy (SWS). The original Strategy set out a framework for leaving more water in our most stricken rivers and it was used extensively by advocates like PALM to get better outcomes for them. We desperately need this update to be even more courageous particularly given the serious impacts of our changing climate.

The community members and advocacy groups have two chances to give input. The first is right now through the Department of Environment, Water, Land and Planning's Engage Vic portal which can be found here:

The cutoff date is this Friday the 22nd of May 2021 and it only takes a short time to complete. Unfortunately at the time of posting DELWP still had not replied to a series of questions PALM supporters had put to them which would have informed submissions. However it is worth stating quite clearly in the above survey that increasing environmental flows in the Moorabool should be a priority for the SWS. If there are any questions please feel free to contact PALM at

The second opportunity will be when the draft Strategy comes out in early July. PALM and others will be campaigning strongly over the subsequent two months supported by an excellent film called The River Moorabool which will have a release in both Ballarat and Geelong around that time.

Please fill out the DELWP's survey and check back regularly for updates.